Programs are held on the third Monday of each month

Programs are held at Stainton Hall auditorium at the Pennington School on the 3rd Monday of each month, from September to May. Time: Refreshments served at 7:30 pm; program begins at 8:00 pm. We strive to feature engaging speakers and interesting topics for our lecture series. If you have any recommendations for topics or speakers for one of these programs, please visit our contact page and let us know. All our programs are free and don’t require advance registration!

FYI:  There is a new entrance to The Pennington School campus off W. Delaware Ave just a few feet to the west of the old one.  It leads to a new parking lot immediately behind Stainton Hall.  For now, one can use both entrances, but parking at the new one is less crowded and conveniently close to the rear entrance near the south side of the building. 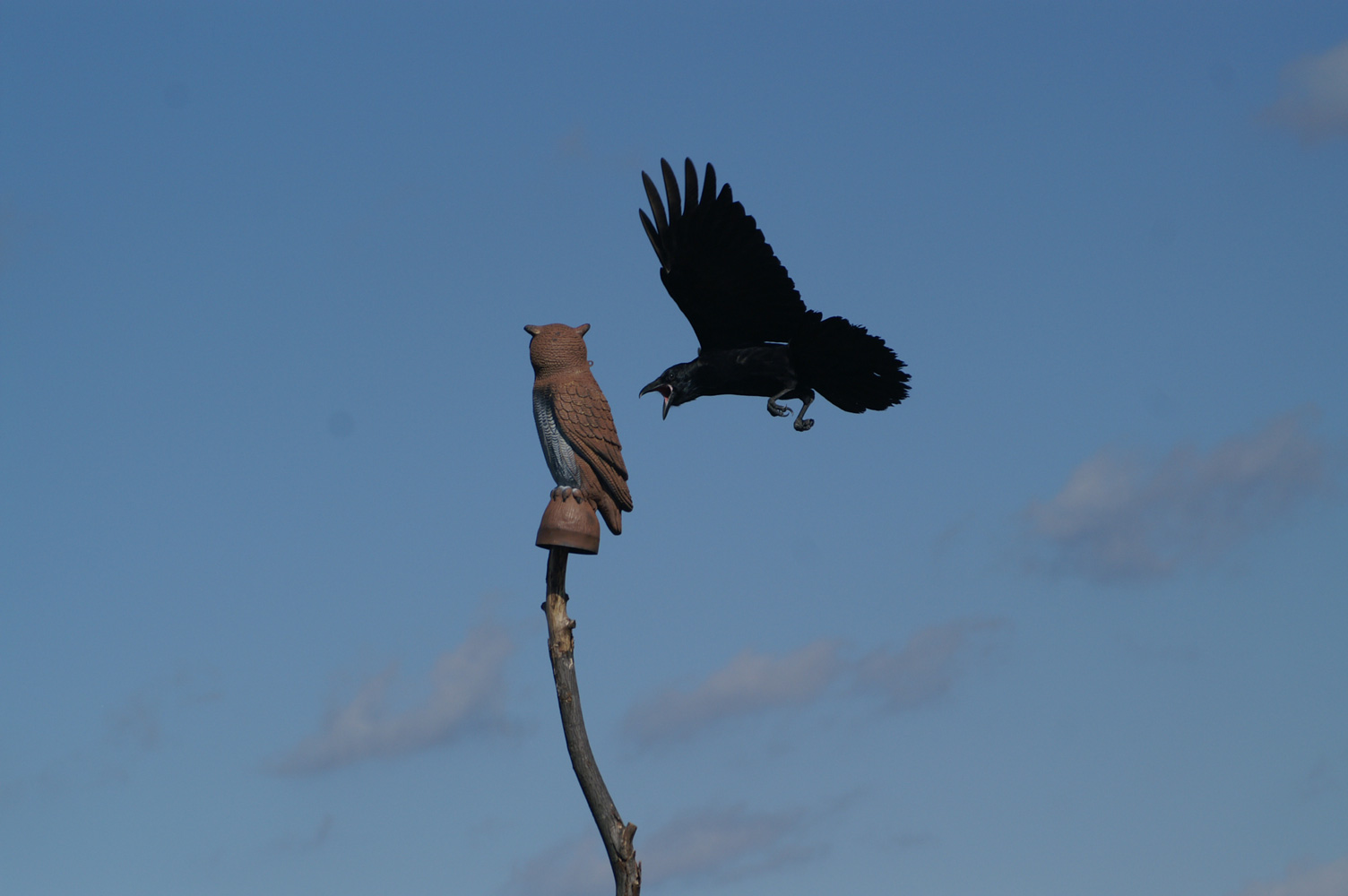 Rick Radis: Return of the Raven

The Common Raven, Corvus corax, has the widest distribution of any of the Corvidae, the family that includes crows, jays, nutcrackers, magpies and birds such as rooks, jackdaws, and choughs. It is also the largest and heaviest of the passerines, and the smartest. The presentation will cover the historic status of the Common Raven in eastern North America from the late 1880s to the early 1900s when these birds were considered rare in New Jersey. By the 1920s the Common Raven, that totem of wild places, had disappeared as a nesting bird in most of the East. It experienced a remarkable return in the 1990s and is now a nesting species in many (often surprising) areas of NJ and the eastern states. Since the early 1980s the population and seemingly the behavioral dynamics of the eastern Common Raven has changed. Rick Radis will explore the possible reasons why the Common Ravens have lost their shyness around humans and discuss how ravens interact with the other two species of corvids in the Northeast.

Rick Radis is an editor, writer and environmental consultant who has worked on land and water preservation and as an endangered species specialist since the late 1970s. He is a past editor of NJ Birds, NJ Audubon Magazine and other conservation publications. His writing, editorials, and photography have appeared in the New York Times, The New Yorker, and other national and regional publications. 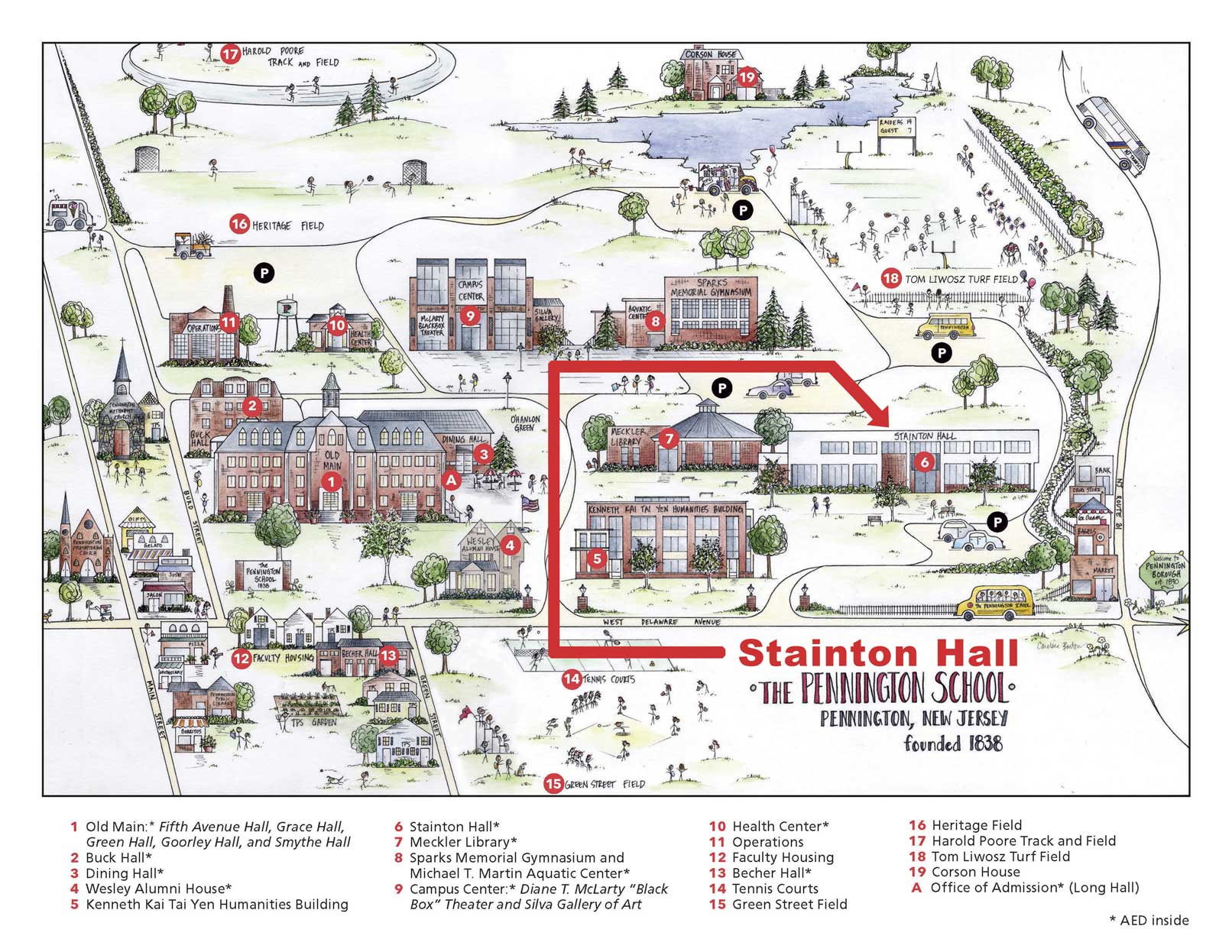 Sort Calendar by “PUBLIC PROGRAMS” category on left; Sort by “MONTH”, “WEEK” and “AGENDA” views on the right